Skip to content
If there is an emergency, call 911 or go to the hospital.
Crisis and Resources
Menu

Suicide Prevention Ottawa (SPO) is comprised of local leaders who have been working together since 1989 to build a community without suicide in Ottawa.

SPO has combined the efforts of The Community Suicide Prevention Network and the Ottawa Suicide Prevention Coalition, two previously separate initiatives that were leading suicide prevention activities in Ottawa. This brings together extensive expertise and leverages resources to allow for a larger impact in preventing suicide in Ottawa.

We use evidence to promote awareness, build capacity, and respond effectively to suicide among people of all ages, across the life span.

Various milestones have marked our progress over the years. Each initiative was made possible by the contributions of a collective of organizations, leaders and experts in Ottawa that included families and people with lived experiences, researchers, service providers, administrators and many more,committed to action in preventing, and collectively responding to suicide deaths.

Together, since 1989 these players have implemented programs and services such as: 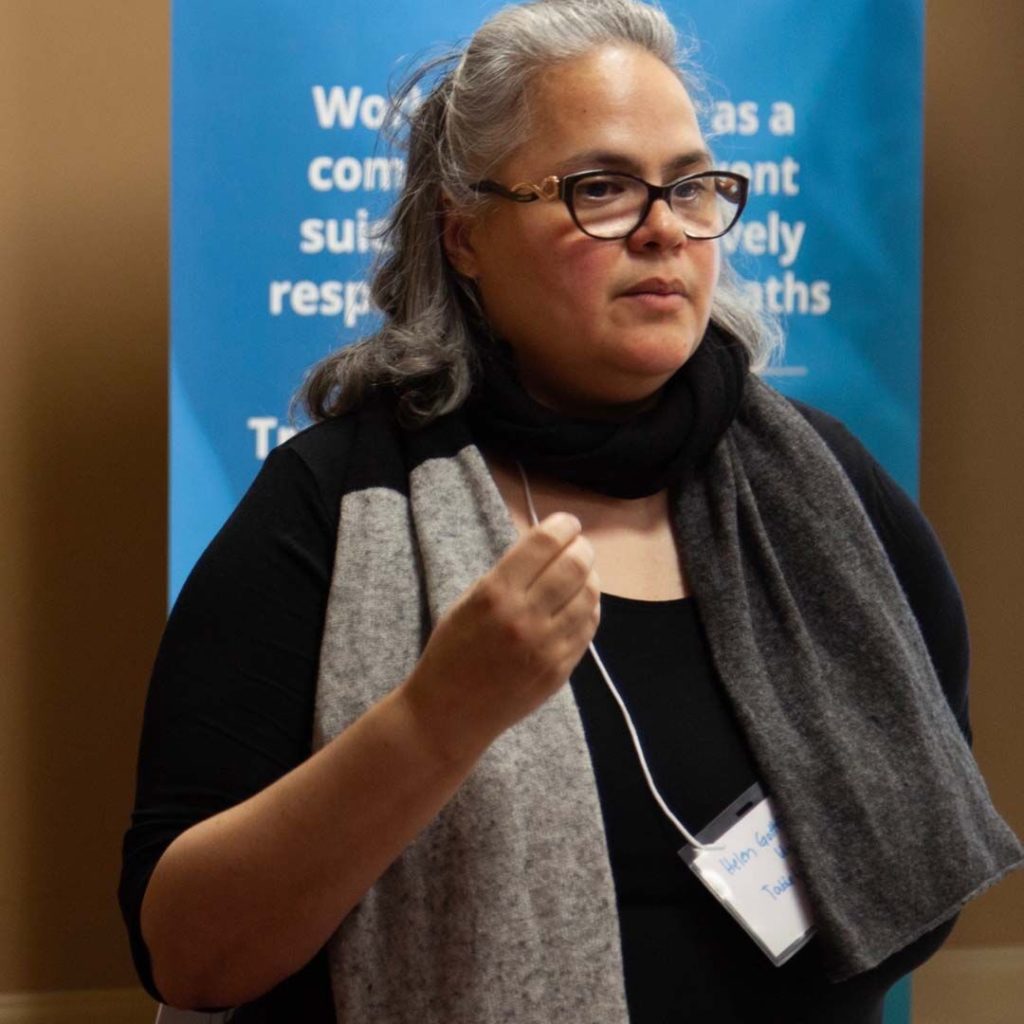 Breaking the code: How seeking help can save lives.

Do you know what to do?

It can be hard to support a youth or child who has thoughts of suicide, or who has taken steps to act on these thoughts. Know that you are not alone. There are resources available to support such as the Parents’ Lifelines of Eastern Ontario (PLEO).

In partnership with PLEO, Suicide Prevention Ottawa has created a kit with tools to support families who are faced with this situation.

It contains information and tools from our key partners at CHEO and PLEO.

Download the kit to find out what you can do. 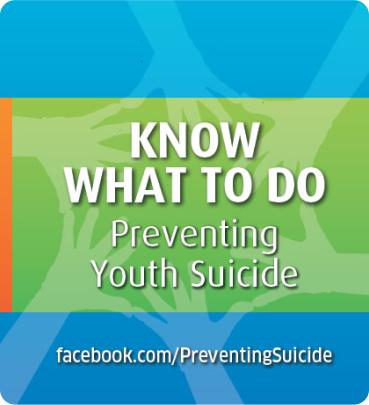 Suicide Prevention Ottawa (SPO) is working towards having a community without suicide. On May 23rd, at the SPO launch we shared our goal to collaborate with individuals and organizations to work as a community to prevent suicide and collectively respond to suicide deaths.

Our focus at the SPO launch was to further flesh out our goals, outcomes and activities.

We broke into small groups and brainstormed the direction that SPO could take . These are some highlights of our discussions.